Sorry, you need to enable JavaScript to visit this website.

Our People / New Podcast, ‘The Antigen,’ Takes a Deep Dive into the Story of Vaccines
November 25, 2019

When we decided to create a podcast about vaccines, Yasmeen Agosti, MD was a natural choice to host. For many years, vaccines have been an enormous part of Agosti’s life, first as a pediatrician, now as the global medical affairs lead for viral vaccines at Pfizer. In our new audio series, called “The Antigen,” she delves into in the fascinating world of immunization, exploring the science and story behind vaccines, the rise of the anti-vaccination movement and the many social, cultural and political elements that surround this area of medicine.

Vaccines have played a remarkable role throughout our history in eradicating or greatly reducing occurrences of different diseases. Words like polio, small pox and mumps sound, to many, like relics from old medical texts. That’s thanks to vaccines.

“We don’t know what these diseases look like anymore because vaccines have done such a great job,” says Agosti. Recently, however, measles outbreaks have served as a reminder of the importance of vaccines. In November, the CDC reported that there have been 1,261 confirmed cases in 31 states in 2019.

On “The Antigen,” Agosti talks to physicians, scientists who have worked on vaccines, global advocates and others involved in the world of immunization. The series begins by delving into the basics of vaccines, starting with the definition: “A vaccine is something scientists have designed to help teach your body to fight an infection,” says Agosti. “And it does that by taking a piece of a germ, or the entire germ, and presenting it to your immune system in a way that it doesn’t cause disease. It doesn’t make you sick. But it gives your body a chance to learn how to fight. So when you do actually see that infection, that bacteria, or that virus in real life, your body knows exactly what to do, and it knows to do it quickly, and it knows how do it very effectively.”

The name of the series, “The Antigen,” refers to the most important part of the germ when it comes to making a vaccine.

Exploring the past, present and future of vaccines

As a former pediatrician, Agosti is intimately familiar with the types of questions people have about vaccines, because she regularly answered them. Her time treating and vaccinating children inspired her interest in a particular condition, called respiratory syncytial virus or RSV. The common virus causes mild, cold-like symptoms in many people. But for older adults, infants and children, RSV can be serious. The CDC estimates that each year, 57,000 children under 5 are hospitalized from RSV, and that one to two babies out of every 100 that are younger than six months and get RSV may need to be hospitalized. After seeing children around the world suffering from RSV, Agosti decided she wanted to do something about it. “Doctors want to fix things. We want to make people better. We don’t want to sit there and watch them suffer,” she says.

That’s what led her to join Pfizer, where her work, in part, revolves around two different vaccine programs to target RSV—one is a maternal immunization program, which seeks to diminish the incidence and severity of RSV disease in newborns and infants; another is aimed at older adults, who are also vulnerable to the virus.

As host of “The Antigen,” Agosti gets to explore all things vaccine-related, and that, for her, is a dream come true. “My job is to think about vaccines all day, every day. But I think about it in bits and pieces. So it's nice to expand the view, and bring all of these different voices and experiences together,” she says.

As this story is being written, taping of the series was still in its early stages, but there have already been a number of memorable moments. Like, the time she interviewed a pediatrician who has been working with vaccines for 40 years. “She’s seen the diseases before we had the vaccines that made them go away. So she has those memories and that really inspired her to get involved in her work,” says Agosti.

Another episode will include the perspective of a mother who got involved in vaccine advocacy work after she lost her son to influenza. “The personal stories can really help people understand the seriousness of infectious diseases for which we have vaccines,” she says.

A bioethics expert will also be interviewed on the ramifications of recent controversial topics, such as states restricting non-medical exemptions for getting vaccinated. “Children are required to be vaccinated before going to school. But parents can seek a non-medical exemption for a philosophical or religious belief,” Agosti says. “Nationally, non-medical exemptions have risen over the past decade, leading to pockets of unimmunized or underimmunized people. These pockets have been associated with outbreaks of pertussis and measles. Because of the recent measles outbreaks, some states have opted to remove the ability to do that. So we are wading into the bioethics waters.”

Changing the tone around vaccines

Agosti knows that the mere word “vaccine” can be polarizing. It has the power to spark charged discussions for anyone talking about the topic—whether they’re in favor of vaccines, opposed to vaccines or somewhere in the middle. With “The Antigen,” she hopes to move beyond the emotions and explain the science and significance behind it all.

“My goal is to actually change the tone when talking about vaccines, to calm down the conversation so that you can learn and become interested and invested,” says Agosti. “My hope is that when you are informed about vaccination, you really feel that you are gaining an important benefit for yourself, and for the people around you.”

To listen to "The Antigen," go to www.kddsystems.com/podcasts.

“My job is to think about vaccines all day, every day. But I think about it in bits and pieces. So it's nice to expand the view, and bring all of these different voices and experiences together.” 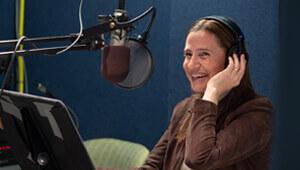 New Podcast, ‘The Antigen,’ Takes a Deep Dive into the Story of Vaccines 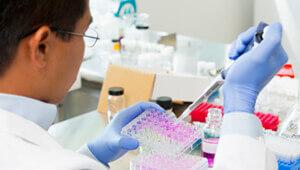 The People Behind Your Vaccine 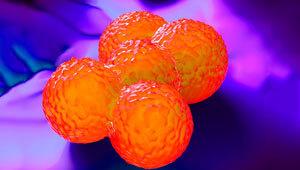 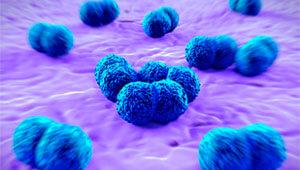 What You Need to Know About Meningococcal Disease 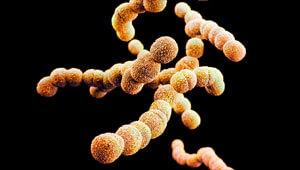 Group B Strep: A Dangerous Infection in Infants and Adults 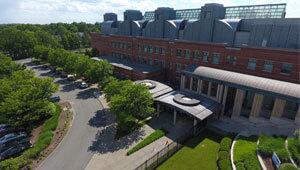 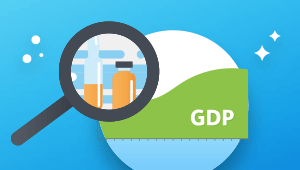